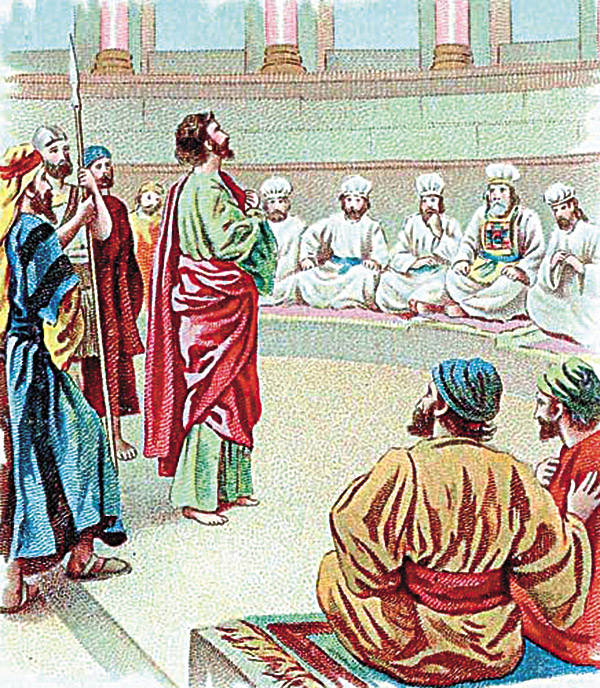 As a Christian, I view the occurrence of an election as referring to God’s choosing of individuals or peoples to be the objects of His grace, to fulfill His purposes in the world. As a Christian, I can easily view an election as being associated with God’s choice of individuals or peoples to put into place His plan of salvation. Thus, throughout Salvation History, God has chosen, from among His people, leaders to help deliver them to Himself, into His kingdom and perfect peace, based on His own intentions. He continues to choose, and each of us is a part of this deliverance “unto God.” Through a life of faith, one can live and experience an election by God.

As citizens of this country, we can choose to participate in a biennial election, a time when we choose our government leaders, who will deliver our constitutional ideals and traditions of governance, to be enjoyed by all. Ah, but not all do the choosing and it can be said, then, that not all enjoy the results of an election. Thus enters the notion of imperfection. Unlike God, who elects for His own intentions, which are perfect in every way we, as citizens, elect for what I like to call our “imperfect intentions.” They are “imperfect” because these intentions, as citizens involved in the democratic process, lead to clashes, where intentions are up against each other and whereby not all candidates win. So, the elections of the democratic process we share in as citizens, can get messy, confusing, frustrating, emotional and well, “imperfect.” Elections produce winners and losers. I wonder if God has anything to do with the results of the elections we conduct every two years. Perhaps if we pray before voting, His voice will tell us how and who to vote for.

2018 is an Election Year. What are your intentions for this election? As a priest, I would like to think that God’s grace and mercy will help you to make your intentions clear and perfect, as are His. If you enter into an election, knowing the issues and candidates and their positions, I think this can help to clear your thinking, decision-making and ultimate actions. I believe this will also help you to know not only your intention but also your purpose and to find it in both the winners and losers. If we look at elections as intimately personal exercises, perhaps even inclusive of prayer, then I believe that “imperfect intentions” can be made to look like fulfilling the purposes God intended for His perfect creation, which is the world we live in, as citizens of this country and state.