Happy New Year! Naragsak Nga Baro a Tawen! Manigong Bagong Taon! Maayong Bag-ong! Malipayong nga Bag-ong Tuig! Magayaya ka ta bagu nga dagun! Masaplalang bayung Banwa! How was your Christmas? Did you get a lot of presents? How about your bagu (new) year? Did you do any of the traditions like wearing polka dots, having coins in your pockets or jumping at the strike of midnight? Well, I didn’t do any of those to make a difference this year. I wore stripes so I will have bills and not coins, I had a variety of dollar bills in my pocket, and l lifted up my left foot at the strike of midnight to make sure that I step into the New Year with the right foot. Anyways, whatever you did, I hope it will bring you good fortune or good luck this new year. 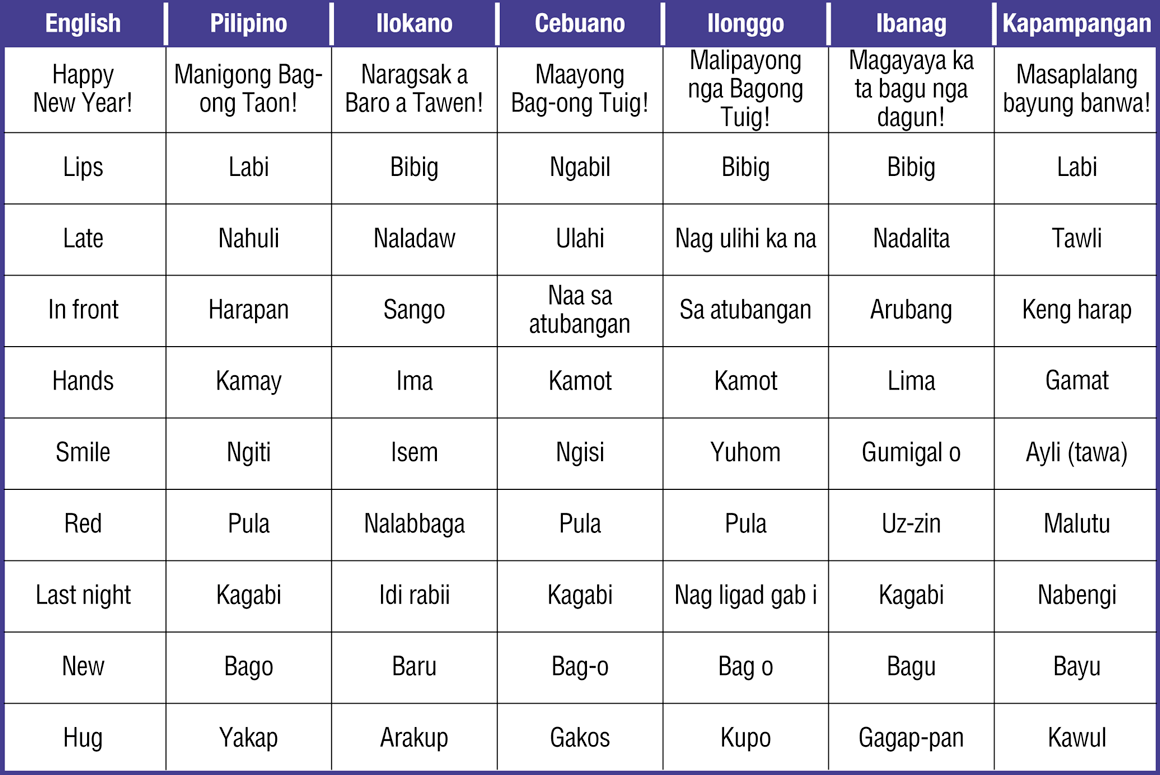 Last time, Michael set out to find Angel, as it plays out, he finds Rosie instead. What do you think will happen today when they all meet up together for the second time?

“Take me to Walmart first and then we can go to Ross’. We can surprise her and we can go cruising in your nice car. Woo hoo! Wait for me.”
Rosie rushes inside the house, grabs a bag, heads to the car, raises her hand. “I call shotgun!”

“Uh, hold on, wait…” Michael stumbles after her.

Saturday afternoon at Walmart and you would think it would be a packed house but it is not. Ever since Target moved into the neighborhood, you can actually find parking now.

Michael looking for a stall in his normal area, the lane facing the front of the Walmart entrance. He slows his car’s speed to a crawl, hoping he can score a good spot.

“OMG, Palito! There is so much parking in the other lane, why don’t you go there instead?” Rosie complains and points with her bibig (lips).

“No, I like the sango (in front), these are my good luck parking stalls,” Michael replies.

“Haha whatever, your luck is sitting right here.”

Before she could finish her sentence, the first stall opens and Michael pulls right in. Michael looks at Rosie, points to his eye, sticks out his tongue, “Blaaah!” Rosie rolls her eyes in disbelief.

Rosie walks slowly up and down the make-up isle with Michael following holding a shopping basket. “This is what we came here for? Make-up?” Michael whines impatiently. “Come on, you’ve been looking at the same stuff for like half an hour! It all looks the same shade of uz-zin (red). Please just choose one and let’s go.”

Rosie says nothing, turns to him, points to her eye, sticks out her tongue, “Blaaah!”

“Aha, there it is!” Rosie yells as she raises her hand in celebration.

“Lipstick? Seriously that’s all we are buying? My gas is more expensive than this,” Michael says throwing his hands out.

“You don’t know how hard it is being a girl,” Rosie explains as they leave the store. “But, hey now it’s almost 5 p.m., hurry up Palito, your queen awaits.”

Michael: “If you didn’t waste so much time looking for a nonsense lipstick, we could have been there early!”

Michael: “Whatever, it’s useless then. And now we are driving behind this Prius and the person behind that wheel drives so slow like a turtle. Seriously?! Move it, people! Arggg! We are going to be nadalita (late)!”

Rosie: “Palito, it’s not useless! Take that back!”

Michael: Yes it is, why do you need to buy that now of all times?

Rosie: “You forgot your seatbelt”.

Michael: “Grrrr, it’s all because of that useless make-up! I can’t believe this.”

Rosie quietly stares down at the package.

They pull into the parking lot between Ross’ and Safeway at 5:04 p.m. Michael parks in the stall directly arubang (in front) of the bus stop, and gets out quickly. He can see a silhouette through the beaming sun in his eyes and his heart starts to thump. He rushes to the person standing there and she turns around. It’s Angel.

Michael catches his breath, swallows, and stutters. “Ha, hai hai, Sorry, I hope you weren’t waiting long,” as he swings his arms. “No, not waiting for me long, or waiting for the bus long,” he lifts his kamot (hands), and attempts a fake isem (smile). “But waiting for…” He pauses and stands awkwardly looking into the sky. “We would have been here a lot earlier but it’s all because of this silly…”

Rosie jumps in between them, “Silly idea that Michael had to buy you a gift, he said it was really important and had to get it right now.” She hands Angel the package.

Confused, Angel opens the bag and pulls out a pula (red) lipstick.

Rosie blurts out “Michael said he remembered you saying something kagabi (last night) about losing your favorite malutu (red) lipstick and that you couldn’t afford a bayu (new) one right now, so he wanted to give this to you.”

Michael turns to Rosie in horror.

Michael sure is thoughtful, don’t you think? Could you imagine that Prius driving so slow? That never happens in real life. What do you think is going to happen next in the story?

Holidays came and went. Kids back to school. Vacation is over. Now, it’s time to go back work. And so are you back to work learning some new Filipino languages? What will you do this year that is different from last year? This month’s homework is to say “Happy New Year”

everyday to someone new. Look at the table to say it in different Filipino languages. Teach them, and have them say it back to you.
Anyways that’s all I have. Keep an eye out for my article every issue. I’m Dulce, helping you to master your Filipino Languages. Like always, let’s laugh, let’s listen, and Let’s Talk Pinoy! Hanggang sa muli! (Until next time!) Ingat! (Take care!).