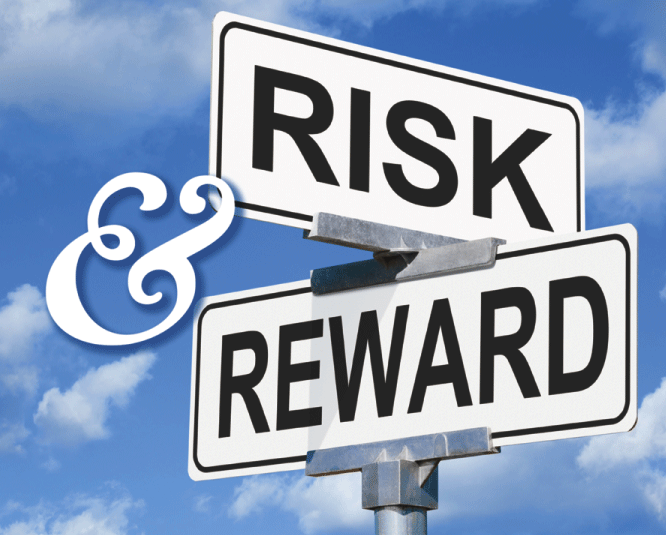 On The Air with Cecille and Rey Piros

Agriingkayon karruyba or “Wake up neighbors” were the first words spoken live on the air at KPMW FM on July 20, 1994, some twenty-five years ago. Those words were spoken by Rey Piros at 4 a.m., who had the first shift on the radio station started by his wife Cecille. “I had to write my script because I didn’t know what to say,” claimed Rey, who was actually a seasoned broadcaster, as he was at KMVI from 1975 through 1981 (taking over for A.B. Sevilla), at KHEI from 1981 to 1988, and back to KMVI from 1988 to 1994.

But it was Cecille who was approached on Palm Sunday 1989 by two engineers from Washington, D.C. to submit an application to own a radio station. At that time President William Clinton had instituted a policy encouraging female minorities to own radio stations. Cecille told the gentlemen from D.C. they didn’t have the money and recommended two other Maui residents. One week later on Easter Sunday, the two gentlemen returned and persuaded Cecille and Rey, promising they had financial backing from folks on the mainland. The Piros’ asked about the application fee and found it was something they could afford—$1,890.

That was just the start of the financial commitment.

But when you listen to Rey and Cecille tell their love story, it was a premonition they would end in radio. Cecille Patao Piros was born in Bantay, Ilocos Sur, the daughter of Pedro Patao and Sinforosa Pelayo while Rey Tabisula Piros, the son of Antonino Piros and Vicenta Tabisula, was born in Cabugao, Ilocos Sur.

“One day my father asked me where my suitors were,” said Cecille. “He said ‘I don’t want any old maids in my family.’ I wasn’t interested in getting married because I promised to myself that I was going to be a nun. But my parents ended in the hospital because they were disappointed in my plans. That night I prayed to Father God and Mother Mary. ‘If I am to be married, show me a man. If I’m to be a missionary, show me a white flower.’ After I prayed, I had a vision of a man but I couldn’t see the face.”

In the summer of 1970, Rey went to Cecille’s house with his auntie but Cecille wasn’t there. Cecille’s Dad insisted she meet the visitor so Cecille went and finally met him. “Oh my Lord, this is the guy in my dream,” Cecille recalls thinking. Although Rey’s face had not appeared in her dream, she recognized him by his shirt, his height, and his body build. Cecille recalls how as she approached, she prayed again: “Father God, Mother Mary, I’m already short and you are giving me a short man. What will our offspring be like?”

Although Rey and Cecille had not been formally introduced, Cecille was aware of Rey. “When I started teaching at Rosary College, which is now St. Paul’s College, Rey was the photographer. He was giving me all the stolen shots he was taking of me while we were having events,” explained Cecille.

That night of their first formal introduction, Cecille prayed again to Father God and Mother Mary, who replied to Cecille: “If you marry this man you will be a missionary in a place I want you to be and you will have the job you want and be a missionary,” recalls Cecille.

Rey later immigrated to Maui via a petition from his Mom who was living on Maui. Cecille herself arrived on Maui on December 16, 1972.

On Maui, Rey worked at an assortment of jobs. He worked for three months at a gasoline station and one year at H.C.&S. as a laborer. “When I went to spray, ‘I worked too fast,’ the boss said so I left and worked for Wailea Nursery,” Rey recalls. Rey would work for three years at Wailea Nursery and they planted all the coconuts at Maui Mall. “When they cut the trees, I felt bad,” he said. Rey would work at Wailea Golf Course for the next three years. “We planted the grass until they opened the golf course for business,” Rey said. His next job was with Hawai‘i Metal Forming, a glass company, which sent him to study the trades (plumbing, electrical) at Maui Community College. Then came a four year stint with Hotel Intercontinental where he worked as a dishwasher, in the kitchen, and the engineering department.

After Cecille arrived, she also worked at different jobs. She lasted only two weeks at Ka‘anapali Beach Hotel, earning $2.10 per hour. “I had a hard time pushing the linen cart,” Cecille explains. “It was bigger than me.” She also became a TESOL teacher at Maui High School, Iao and Lihikai High School. “Vince Bagoyo came to my house and asked me to become a TESOL teacher,” Cecille recalls but she lasted only two months. Cecille then became a cashier at Philippine Trading owned by Reynante Tagorda, Jovito Pahed, and Rose and Ernesto Gabuat. Cecille lasted six months at the Kahului Shopping Center based store. Cecille’s next job was a bit longer—two years as a cashier at Woolworth’s. On November 12, 1974 an Amway distributor named Albert Lederberger met Cecille. “He told me if I wanted to have my own business he would tell me how to become a business owner,” Cecille recalls. When Ledergerger went to their house that night, Cecille was interested but Rey wasn’t. “I insisted,” Cecille says. “I had a First Hawaiian Bank credit card with a $100 limit so I could buy the $45 Amway kit. The next month I was bonusing $3,000 already.” Cecille was with Amway until 1981, when she and Rey formed Rey-Cel Enterprises, a food distribution company.

The business was successful so when the two D.C. gentlemen came in 1989, the Piroses were initially hesitant. Perhaps it was Cecille’s own prior radio experience in the Philippines that convinced her. “I enjoyed doing radio,” Cecille recalls. “‘Rendezvous with Love’ was the name of the program. There were three of us teachers who read poetry while love songs were playing on DZNS.” The approval process was not an easy one.

In August 1990, the Notice of Intent to Purchase was published. Then the opposition started. Cecille hired Margaret Anthony, an attorney in Washington, D.C. to represent her. She also hired Artemio Baxa of Lowenthal & August as her local attorney to deal with any issues on Maui and to explain all legal documents. Cecille estimates they spent over $25,000 in legal fees.

Cecille was one of eleven applicants for the frequency—six were from Maui and five were from the mainland. In February 1991, Cecille and Rey traveled to Washington, D.C. for a hearing before the Federal Communications Commission. “One of the attorneys for a competitor wanted to withdraw their opposition to our license only if we offered a cash settlement. We did and paid $15,000,” said Cecille.

“There was no hearing and the construction permit was granted on December 2, 1991.”

In 1993, the license to broadcast was approved. “It took four years to get approved,” recalls Cecille. “The hardest thing was for us to find a tower.” “We are looking for an engineer to build a tower,” says Rey. “We were also looking for a lot for the tower,” explains Cecille. “We looked at Kula but it didn’t work out. We looked all over. Someone told us there was a tower in Pu‘unene used by Lesea Broadcast. So we leased the tower for two years.”

“We’re celebrating our 25th year on July 20,” says Cecille. “We plan to do some giveaways—tickets to the Philippines as well as merchandise. It’s also a rating period time.”

Cecille explains her rewards in owning an FM radio station have not been monetary. “My biggest reward being the first Filipina who owned an FM radio station in Hawai‘i is not the monetary value but serving my fellow Filipinos, making a difference in peoples’ lives by giving important information, rights, benefits especially on immigration issues, delivering news about our native land Philippines, bringing them music of our own language and melodies and most of all by giving healthy tips leading them to healthier lives.”

Indeed, media continues to play an important role in the progress of Maui’s Filipino community.