A Splashing Time with Whale Season on Maui

Home Columns A Splashing Time with Whale Season on Maui

’Tis the season to bring out your binoculars and have a whale-of-a-time too!

It’s Whale Season on Maui and I thought it would be fun to talk about whales here at our little corner of Kwento-Kwentuhan.

Whale season on Maui is from December through April (or even May); the peak is around February and March. Humpback whales migrate to Maui to pass on their knowledge to the young and engage in nursing activities, calving and mating. Mothers nurse calves for almost a year. Calves do not stop growing until they are ten years old.

Whales are mysterious and it is not known why they breach or what their songs and sounds communicate. The name of the Humpback describes the motion it makes when it prepares to dive and arches its back.

It’s fun to watch the Humpback Whales on Maui. Here are a few typical humpback whale behaviors seen in Hawai‘i. Next time you see whales on Maui, check out and see if they do any of the following moves:

Blow
Adults surface every seven to 15 minutes while calves must rise every three to five minutes to breathe. Adults can remain underwater for up to 45 minutes but usually last only up to 15 minutes. They can dive to a depth of 500–700 feet.

Breaching-Thrusting
A full breach occurs when whales thrust themselves out of water from the head all the way to the tail in an acrobatic display then make a large splash on the surface.

Tail Slap-Lobtailing
The whale lifts its tail out of the water into the air, swings it around then slaps it on the water’s surface.

Tail Throw-Peduncle Slap
The peduncle is the part that connects to the tail. The whale throws its tail out of the water and slaps the peduncle on the surface of the water.

Pectoral Fin Slapping-Flippering
The Humpback slaps the water’s surface with one or both fins simultaneously.

Head Rise or Spy Hop
The whale pokes its head out of the water for up to 30 seconds to take a look around.

Fluke Up Dive-A type of dive
The markings on the underside of the flukes (tails) are unique to each individual whale, like a fingerprint. The tail of the whale appears out of the water in an upward arch and slowly rolls underwater in conjunction with a dive.

As we always say, “We are lucky to live on Maui.” This place is a paradise on earth. Even the whales love coming here. 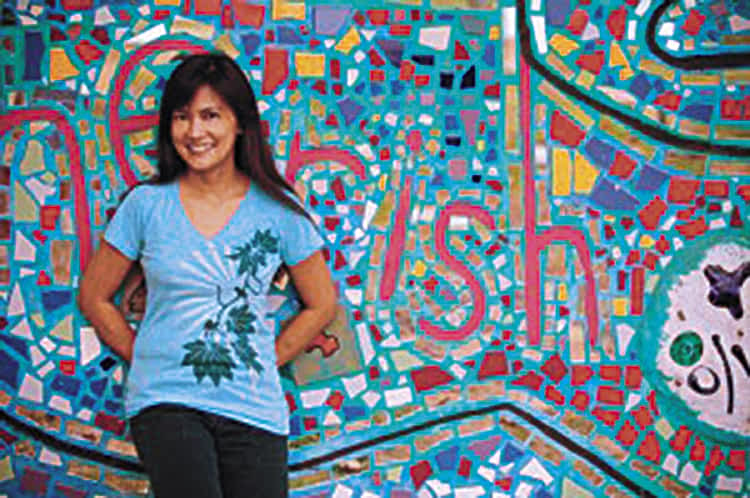