December? It’s the last month of the year! Where did the time go? If you are having a tough time believing it’s already the last month of the year, you are not alone. Time flies by so fast. Holidays are here. Well, ready or not ready for it, it’s here. The holiday season is here and the year is ending. How are you celebrating Christmas this year? What is the new normal to celebrate the holidays? What’s the most treasured or practical gifts this year? Whatever you receive, be grateful … it’s the thought that counts.

Shout out to all December babies especially to my sister-in-law Maricel Agcaoili Butay, to my Auntie Guadalupe “Oping” Bautista, to my best friend Kristine Arquillo-Vicente and her son Zachary Xavier Vicente, and to my niece Anissa Lynn Marie Casabay.

Let’s see what is going on with our story this month and what Uncle Ray and Katherine are up to, shall we? 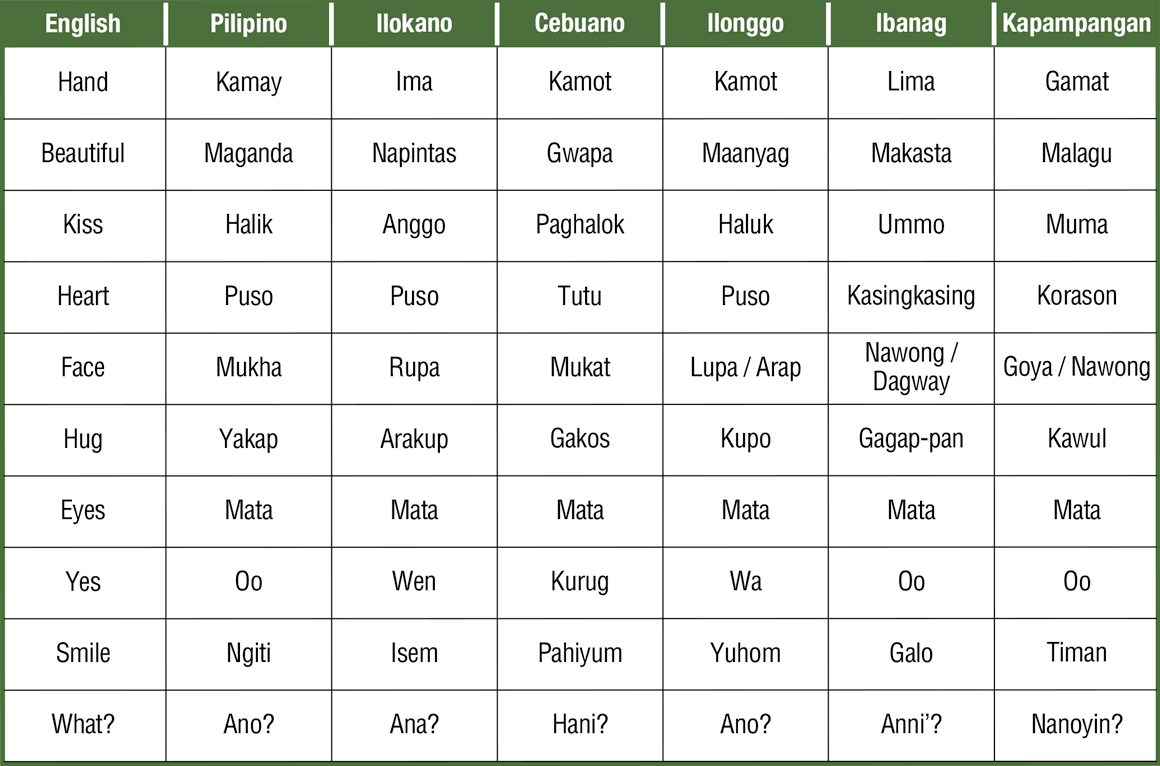 Thom: “Indi (No), he wasn’t here when I came home last night. Then I went to bed early. I was hoping I could catch him this morning but he already left. I was going to discuss something with him about a big case the DEA asked me to handle. Wait, did you call him?”

Ray: “Yes bro, but it goes straight to his voicemail.”

Thom: “That’s strange. He usually answers his phone. Let me ask my wife.”

Ray could hear Thom on the phone asking his wife.

Thom: “Did you see Michael last night? How about this morning? Did you call him?” Then there’s a muffled voice that Ray could not hear or understand.

Thom: “Ray, I have to call you back. His mom was able to reach him.”

Ray: “Can you tell him to call me? I want to show him something.”

Ray walks around his desk and sits on his chair. Katherine follows him.

She looks at him as he stares back with wide mata (eyes).

Concerned, she asks. “Can you tell me now anni (what) is wrong Ray?”

Katherine snatches the folder and opens it.

She begins to read.

An officer was found dead in a car not registered under his name.

He suffered multiple shots to the head and neck area.

There were two suspects an older gentleman and a young lady. They were caught with Officer Dela Cruz earlier on a monitoring camera at Honolulu Airport. One is thought to have migrated to Maui and the other is suspected to still be on O‘ahu. Currently the case is open and has been assigned to Police Sergeant Ray Walker on Maui and Honolulu Detective Armando Garcia.

“Ok. So I don’t get it. Ray, it’s just another case. You handled so many of these cases before. If you are worried that you won’t do great, stop that …”

Ray pulls out his cell phone and shows Katherine a selfie of himself, Michael and his new girlfriend Angel.

Katherine begins to scream and Ray jumps at her, covering her mouth from belting out a horrible sound.

Grunting sounds and muffled voice vibrations escape through Ray’s kamay (hands) and exaggerated fully extended arms waving in the air as Ray says “Shhh, shhh, shhh,” as he looks at her with a helpless look on his mukha (face).

She instantly stops and calms down as soon as she locks on to Ray’s mata (eyes).

Of all the years they’ve known each other, there has only been a handful of times Ray had this look. A look of confusion, desperation and helplessness. The last time he looked this way was when Monica Fuentes broke up with him over the weekend during their Junior year. They were going out for a whole week and Ray swore he loved her. He talked about her to Katherine all day every day, to the point where Katherine really thought about breaking up their friendship before the day came. Ray was sitting at the bus stop. Katherine threw a football in his direction. She called out “Heads up.” Normally Ray would at least glance in her direction but today he didn’t. She was running towards him like she always does and before she lunged at him, the ball hit the side of his head. She speared right into him knocking him to the ground.

As he grunted softly, he sat up while slowly picking grass from his head. As Katherine got up quickly and began her victory dance, she spun around and he was there looking at her with beady red mata (eyes). She locked mata (eyes) with him and slowly calmed down. No words needed. But pain and suffering just cast down on them.

She yakap (hugged) him then. She gagap-pan (hugs) him now.

A mukha (face) plastered with disbelief comes over him.

“Wait, nanoyin (what)? How did this happen? I thought your nephew was gay?” Katherine asks.

“I don’t know. I thought he was too. He never talks about girls. Every time there are girls in the room, he always walks away. I set him up on a blind date and he does not show up. In fact, he avoids me for weeks. I just assumed he did not like girls. I never talked to him about it but when he started to talk to me again, I just let everything go. ‘When he comes out of the closet, I will deal with it when we cross that bridge,’ I told myself.” Ray explained.

“He is my first nephew and I love him like he is my own son. I was his main babysitter. He would come with me to the swap meet on Saturdays. I would dress him up in Patriots gear during Super Bowl Sunday. We would go fishing and camping. I love that kid,” Ray continues.

Ray begins to tear up. His puso (heart) aches.

“Then when I saw him that night in Lahaina. Out behind him popped a napintas (beautiful) girl,” Ray says delightedly.

“Yes!” Ray speaks with such excitement.

“And she wasn’t just a girl. She was maanyag (beautiful). I was so shocked, taken aback. It took me awhile to digest what was happening,” Ray says.

“I was so happy I almost cried. I arakup (hugged) her so hard I think I could’ve crushed all her bones but I didn’t. I just wanted them to tell me they were together for years and he was hiding her under some kind of rock or something. But they were just shy and nervous,” Ray continues.

“I wanted to bite the two of them and crush their little heads. I was so excited with joy,” Ray clinches onto Katherine’s shoulder. As he grips, Katherine winces a little while looking at his kamot (hand).

His story goes on and on and on but it’s just the same story just told in a different way every time. And every time he tells it, he grips harder onto Katherine without knowing it. And every time he grips harder, the more Katherine grimaces. She grabs onto his gamat (hand) to try to release him a tad but he continues to talk and she slowly drops to her knees. When he finishes his story, he looks at her and let go of her shoulder. She instantly uppercuts him in the groin and he yells and drops to his knee as well.

As they sit there together in agonizing pain, Katherine grabs Ray’s nawong (face) and says “A-hole that really hurt” and she lunges into him and they both fall to the floor. She shoves her elbow into his throat. But he doesn’t care. He is so overcome with happiness in his korason (heart) he just pulls her in close and kawul (hugs) her, almost crushing her as well.

She knees him again in the groin and he lets her go. She lies face to face with him and says to him “Don’t mess with me Ray.” As they look at each other, she anggo (kisses) him. And he halik (kisses) her back.

Is love in the air? Will Ray and Katherine finally have their chance to be a couple?