PROPOSED CON-AM FOR AN EDUCATION SURCHARGE ON INVESTMENT PROPERTY TAXES

Voters will be weighing in on two State Constitutional questions in the November General Election.

Second, voters will be asked “Shall the legislature be authorized to establish, as provided by law, a surcharge on investment real property to be used to support public education?”

Given the strong interest in the issue, the Fil-Am Voice asked representatives of supporters and opponents to provide reasons for or against the amendment.
Editor’s Note: For Constitutional Amendments, approval requires (1) YES votes receive a majority of votes tallied, excluding blank and over votes; and (2) Yes votes receive at least fifty percent of the total votes cast, including blank and over votes. 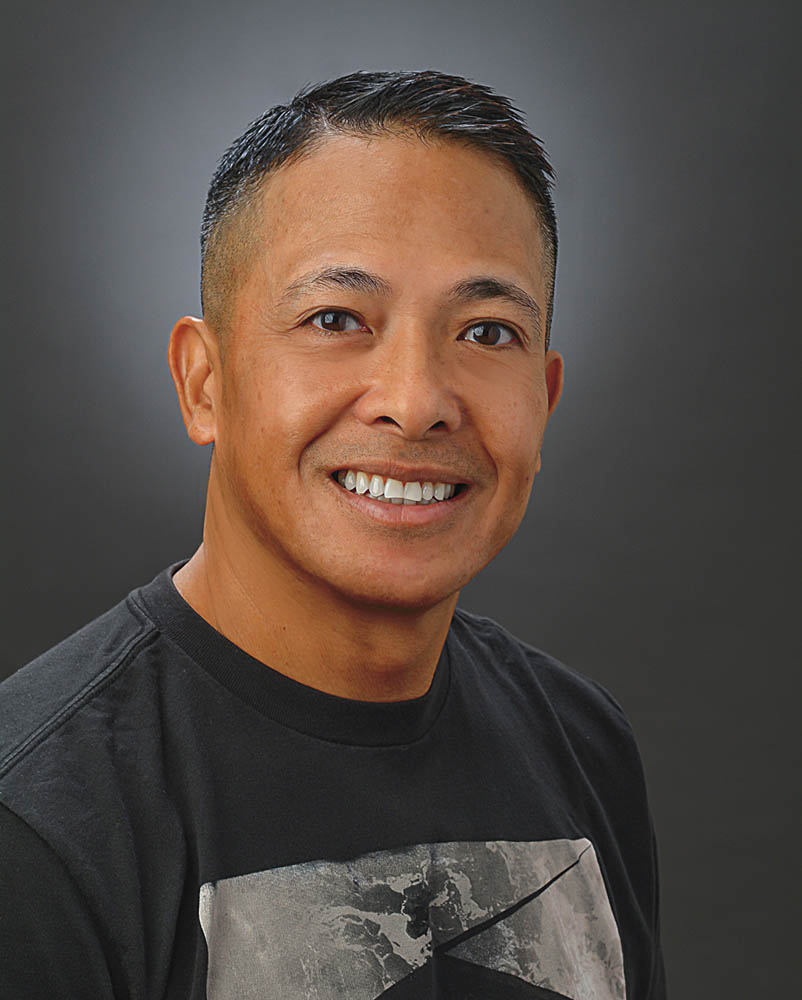 A YES vote on the constitutional amendment supports public education, which has always been a priority of Maui’s Filipino community. When you mark yes on your ballot this election, remember we are giving our sons, daughters, nieces, nephews, and our grandchildren the opportunity to attend schools with everything they need.

Hawaii spends an average amount per student when compared to other states, but the Department of Education has to do business in Hawaii, an expensive place. When you adjust for the cost of living, we fall to 45th in the nation in per pupil spending. You can’t overcome that unless you put more money into the system. Hawaii’s private schools know that and spend two to three times as much money on their students.

Our public school students deserve the benefits more funding brings, such as small class sizes, so they can get individualized attention. They need safe and comfortable classrooms and well-qualified teachers. Every year, hundreds of dedicated Hawaii teachers leave because they can’t afford to stay.

For the first time, we as citizens have a chance to change that with our vote. Some misleading information is being circulated about this amendment, but don’t buy it. The surcharge on investment residential property would not apply to everyone. Last year, 52 percent of the homes sold on Maui were purchased by out-of-state investors. They don’t contribute to the state’s general fund that funds schools and they rarely rent to locals. Their tax money will continue to pay for county services and improvements, and on top of that, they will help fund the schools our keiki deserve. 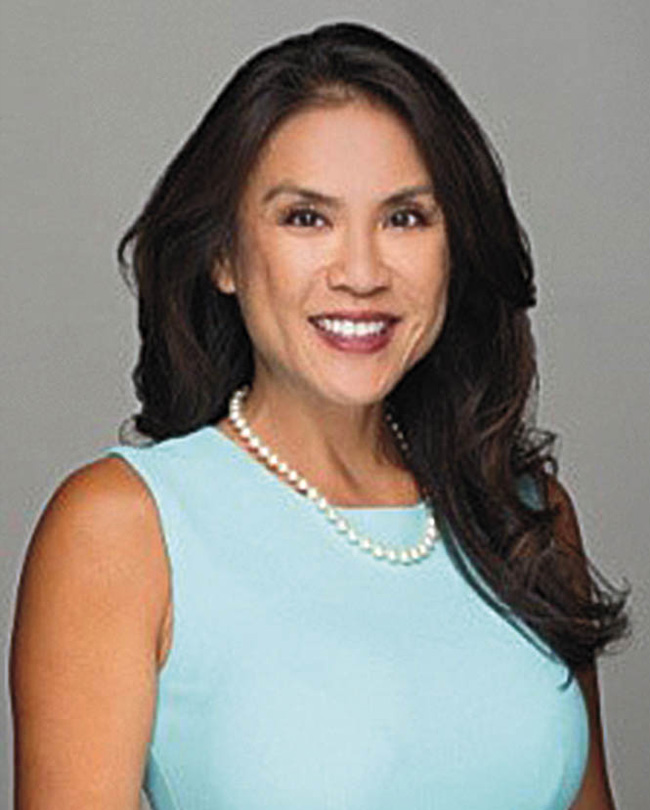 What do a higher cost of living, higher rents for locals, higher taxes, and higher prices for food and goods, such as plate lunches and cereal, have in common?

If the constitutional amendment (Con Am) passes, the Legislature will gain the authority to place a tax on investment real property to support public education, which in turn, will result in all of the above.

Why? Because the Con Am is so vague that it could apply to residential, commercial and agricultural properties, including the home you live in, regardless of value.

Proponents argue that this is a tax that will apply only to foreign-owned residential second homes valued at more than $1 million.

FACT: nowhere on this ballot question does it say that it only applies to this narrow category. Essentially, it provides a blank check to the Legislature.

Also, who’s to say that if this passes, monies raised from this tax will provide additional funding to the DOE? The Legislature could reduce the existing education budget and replace it with the new funds, so again, there’s no guarantee that additional monies will go towards public education.

I’m a proud K-12 public school graduate from Hilo, whose grandparents immigrated from the Philippines. I know how much my teachers meant to me. We strongly support public education, but the proposed constitutional amendment will negatively impact everyone.

BOTTOM LINE: if this passes, it will raise the cost of living for teachers and for everyone in our state.

Sherry Menor-McNamara is the President and CEO of the Chamber of Commerce Hawai‘i; becoming the youngest and first female leader and the first Japanese-Filipino of the organization’s 165-year history.
[/column]
[/row]