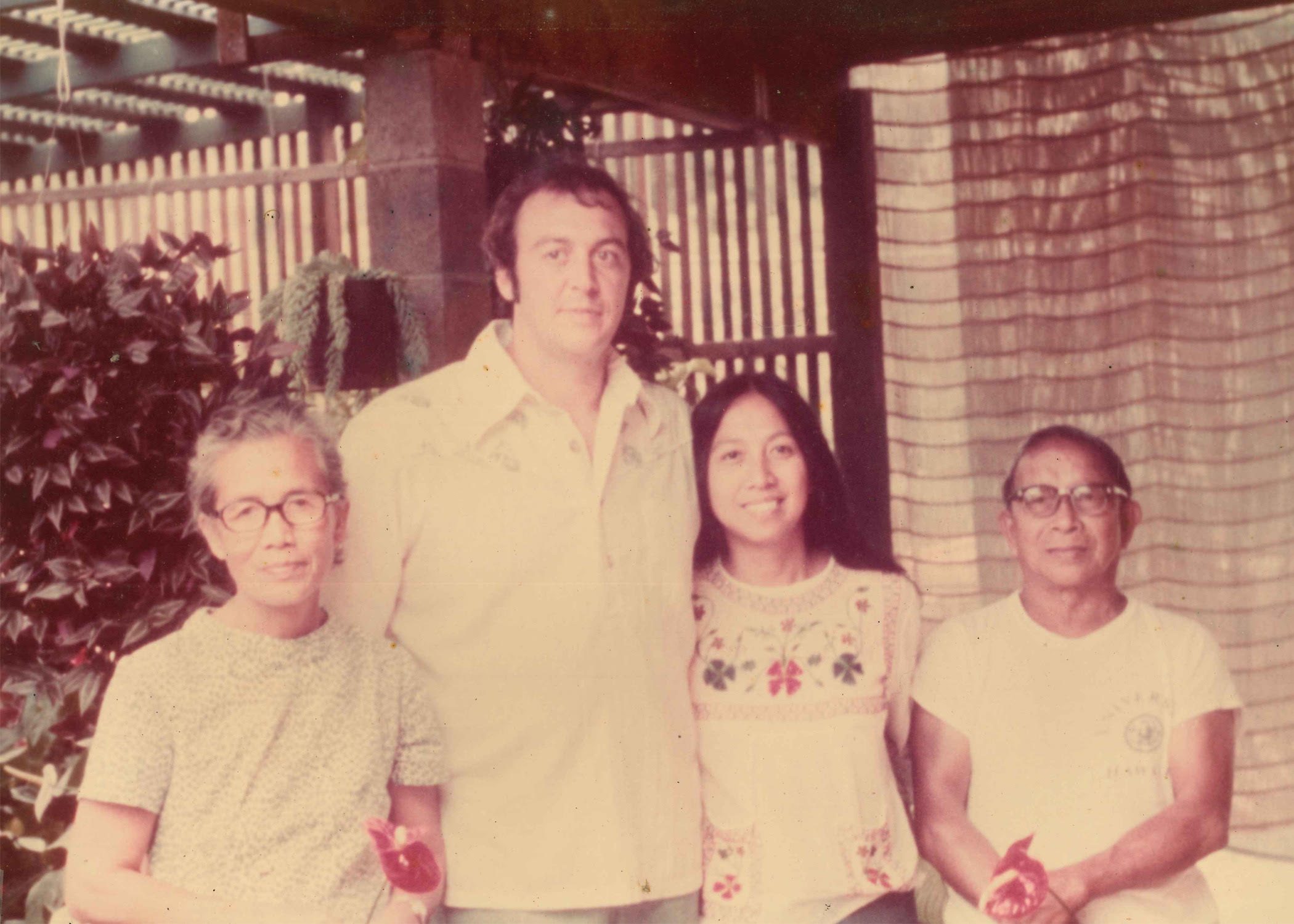 If you were toying with the idea of entering our love story contest but didn’t get a chance, guess what? You’re in luck!

Because we wanted to include all of you writers with awesome writing chops out there who has a compelling story to share about your parents or grandparents who came here before you, and had an interesting love story to share. We decided to extend our deadline to Feb. 7, 9 p.m. Submit a short story of 1000 words or less (with a photo of the subjects). The theme is “A Maui Sakada Love Story.”

All entries must be emailed to eatalna@aol.com by our new deadline, 9 p.m. on February 7.

So, on your mark, get set, write! Good luck to all on your entries. In the mean time, Elizabeth Ayson’s story below—its sure to whet your desire for inspiration! 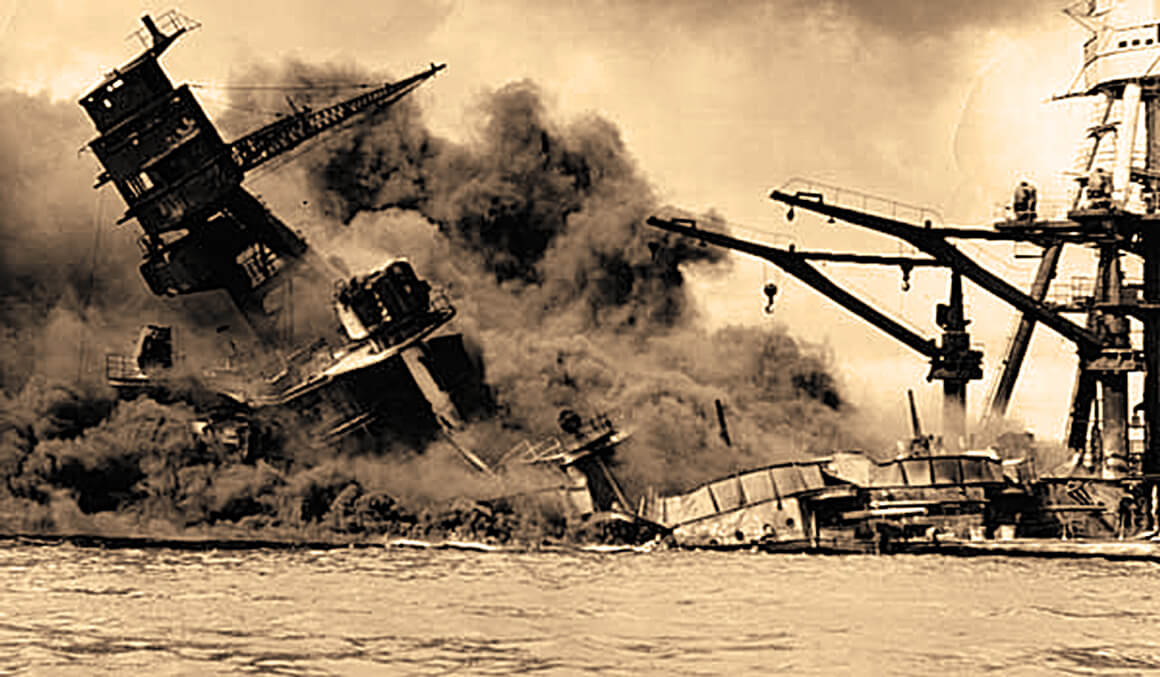 Unfortunately, the Japanese bombed Pearl Harbor in Hawai‘i, beginning World War II with the United States, and invading the Philippines…

Upon arrival in the mountain village, Tony befriended the Igorots who took pity on him and invited them to seek protection in one of their thatched huts with a dirt floor. 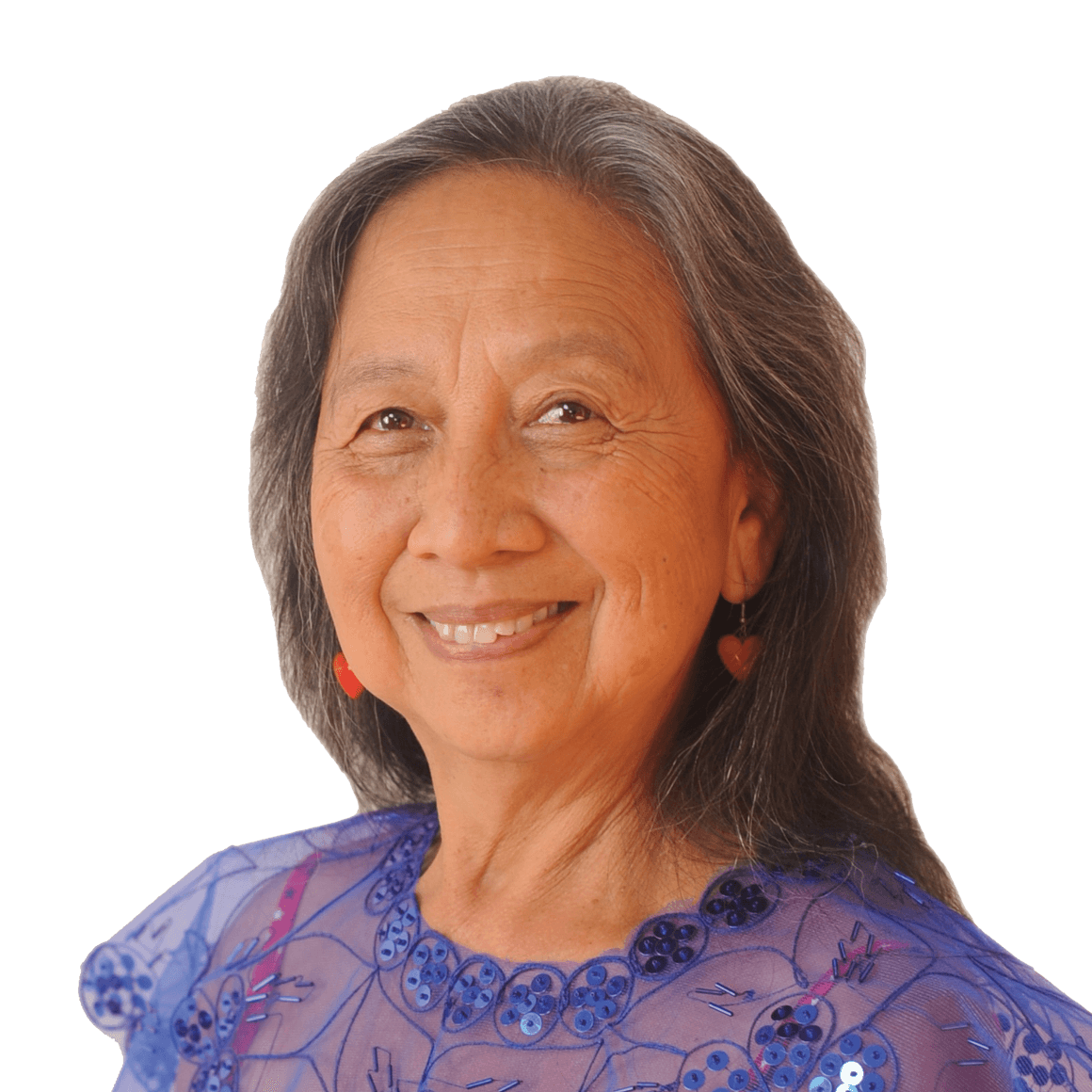 Tony was only eight years old when his father passed, leaving him the heavy responsibilities of being the “man of the house.” He grew up in Laoag, on the island of Luzon in the Philippines. Although he loved school, he stopped attending classes in order to help with household duties and the maintenance of their small farm. At the age of fifteen, he departed the homeland to work on a farm for a Japanese couple in Waikapü, Maui. Soon after, he moved again, this time to San Francisco, where he worked with fishermen on the docks. Before long, he took off for Seattle, for better employment in nearby farms, which he liked much better. Most of his earnings went to his family.

At the urging of his family, Tony returned home to find a wife. On the other side of the bridge from Laoag to San Nicolas, he saw Tiburcia for the first time as she sat at home, sewing clothes for neighbors. In his heart he knew immediately that she would be the love of his life. However, he was not prepared for her extreme shyness, as she seemed unwilling to even look at him, much less to talk at all. Her sister and two brothers patiently encouraged her to at least have a conversation with him, as he visited their home regularly.

After a very long two-weeks of visits, they met accidentally in the village market, where she had accompanied her sister to sell the vegetables from their garden, in exchange for other goods. As Tony bartered with the two sisters, Tiburcia became more comfortable and afterwards began to talk with him at her home. The courtship led to marriage, much to the relief, gratitude and joy of both families.

Unfortunately, the Japanese bombed Pearl Harbor in Hawai‘i, beginning World War II with the United States, and invading the Philippines soon after. His wife pregnant with their first child, Tony packed the two-wheel cart he had built, and evacuated on foot to Baguio, pulling the cart and precious cargo behind him. Upon arrival in the mountain village, he befriended the Igorots who took pity on him and invited them to seek protection in one of their thatched huts with a dirt floor. Baby Elizabeth was born here with the help of the village midwife, and other helpful women. After a few months, it was time to return to their home and awaiting families. The trek home, with baby and mother in the cart, was made more treacherous because of check points enroute, manned by Japanese soldiers, some friendly, but most not. Having an infant traveler on board gave everyone a clear reason to be compassionate, and Tony thanked the angels for this blessing that saved their lives more than once along the way.

“Elizabeth was born here with the help of the village midwife…”

Home again, Tony became a valued crew member in both the Philippine and American armies, as a skilled heavy equipment mechanic. For almost four years, he worked hard on jeeps, trucks, tractors, cars and became a familiar and beloved figure on military sites in or near his town. Sometimes the soldiers came to his home to share meals during their off duty hours. Baby Elizabeth’s early contact with these soldiers gave her a foundation of trust and comfort with non-family folks who carried her on their shoulders and brought sweets. Then the war ended.

Next came the recruiters from the plantations from Hawai‘i looking for laborers to grow their crops of sugar cane and pineapple. Tony was excited about signing a contract, but Tiburcia was absolutely against it. This disagreement tested their commitment, and was ultimately resolved when Tony’s love for his wife and growing family won her over, now that they also had a son. Joining the thousands contracted for Maui, they arrived in June, 1946, with four-year old Elizabeth and two-year old Edmund. Gloria was born the next year.

Tony became a mechanic at the Pu‘unënë Mill, repairing vehicles used by the Hawaiian Commercial & Sugar Company, or HC&S. They lived in Camp 13, from which Tony commuted on his bicycle, fortified by the food in his kaukau tin, prepared lovingly by his wife, who it turned out, had two super green thumbs. Tiburcia sewed clothes for her family, and also for neighbors who soon heard about her amazing artistry with her hands and a foot-pumped sewing machine.

Exhibiting his entrepreneurial leanings, Tony opened a small store on the front porch of his house in Spanish B, taking his children with him in the afternoon, to sell basic goods in the villages, in the truck he had put together from salvaged parts of different vehicles. Many had no vehicle to drive, and were happy to wait for Tony to buy their bread, canned goods, rice, eggs, vegetables and fruits in season, grown by Tiburcia, who also took in laundry and sewing repairs to add to the family income.

Tony and Tiburcia lived together and loved each other for the rest of their lives, sharing in the challenges and rewards of profound commitment to their marriage, as proud Filipino-American citizens.