It’s springtime and a certain virus is coming, similar to the flu. I hope by the time you read this column, the world has already figured it out. Speaking of the flu. Have you had your flu shot? I personally do not get one, I figured that the human body would be able to naturally protect me if I give it the nutrients it needs to combat any symptoms. I like to stock up on Emergen-C and drink plenty of water during sick season. How do you deal with the common cold? Do you drink vinegar? There’s a lot of health benefits of vinegar and even has a lot uses. In my household, we take a shot of vinegar every day. It’s our secret to being away from the hospital and the doctor’s office. Visit us on our facebook page and leave us a recommendation at www.facebook.com/filamvoicemaui.

Let’s visit our friends Angel and Michael and see what’s going on with them this week shall we? 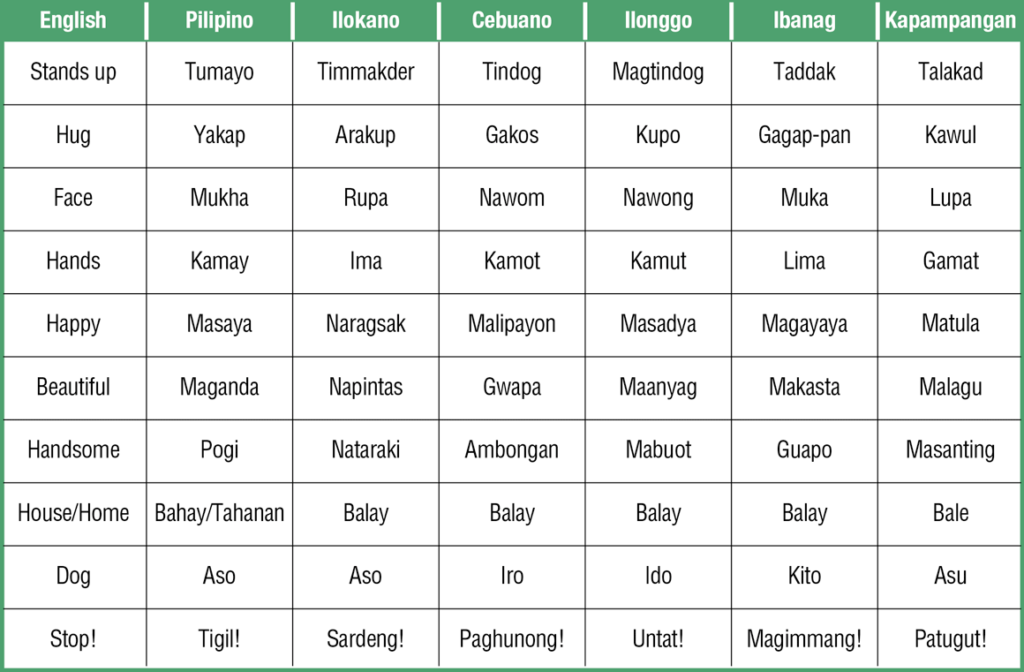 They walk towards the Lahaina harbor. As they reach, they notice a group of young men hanging out near the restroom. One of them whistles to Angel as she walks past. They make a bunch of comments and hollering dog sounds. She glances towards them and they glance back. Michael pays no attention. They sit there and talk, looking out into the water with boats floating. The group of young men surrounds them. With their bikes. Michael notices their presence and looks at the one young man. He is about 20, tattoos on his mukha (face) holding a cigarette in one lima (hand). He seems like the leader of the crowd as he is doing all the talking. “Yo, how you doing baby girl?” Angel just sits closer to Michael. The young man says “Hey, is that your man?” She looks at him, then at Michael. They ask Michael, “Hey, is she your girl?” Michael dodges eye contact and looks to Angel.

Angel looks to Michael for reassurance. He does not give it to her. She glances around and a bit frightened, she quickly timmakder (stands up). One of the men grabs her arm as she struggles to free herself.

“Oh no! What is going on Michael?” he says to himself.

Michael enters a state of reflection.

“I don’t get into fights and there are so many of them. What do I do? All my life, I’ve been bullied and made fun of. I had friends in school but they always led the way for me. I grew up in a nice balay (home) upper middle class, Wailuku Heights. My dad is in law, an uncle is in law enforcement and some work for the Feds. I never had a problem that they couldn’t help me fix. Girls were another story. There were so many that I really liked in school but I never ever approached them. I have so many regrets. In college, I remember crushing on this one girl who sat two seats to my right in Math class. I would glance over towards her throughout the day, every Monday and Wednesday during our 2 p.m. class. I never once talked to her. I am too shy. I can’t muster enough courage. I used to get bullied and teased in school. Kids used to take my backpack and throw it into the rubbish can. I would sit back and allow them to do it. Eddie would come and take the sandwich my mom used to pack for me every day. So, I would go hungry and eat at bale (home). I don’t like conflict. It makes me scared. Defending others? I was never that guy. Aimee, a new student at our school from the Philippines used to get picked on by these guys. I would sit there and see them throw paper in her hair and call her a black dog. She would just sit and cry, yet I never one time said anything.”

Michael glances up and sees a struggle with Angel and two guys on their bikes. She desperately tries to free her left kamut (hand) from his grip while the others watch on. Angel tries to kick one that got closer to her.

Michael continues to himself. “They are too many. I don’t stand a chance. I might get hurt. I hope she can take care of herself. Now is the time to leave. No one will notice.”

Angel whines and looks straight at Michael with helpless eyes.

As Michael looks up, he can see Angel and as they lock eyes he can make out the words “Help me.”

Trembling and in shock. Michael yells, “H..he..hey! S…S…St..Sto. Tigil (Stop) it now!” He leaps into the group and trips over a wheel stumbling to the ground. Everyone begins to laugh.

It was his 9th grade and he was at the Baldwin homecoming game against Lahainaluna. He came to see Leila who was actually the sophomore duchess. Michael grew a crush on her when she accidentally bumped into him at the library water fountain. Since then he had been secretly following her around school. He knew her schedule and where she lived. Tonight, he was going to get front row seats to watch the dances. He sat on the far side of the bleachers and when he realized Leila was to perform on the opposite side, he got up and bolted to the Mauka side. Once he reached there, he was out of breath and stumbled on his own feet and fell down in front of everyone. There he sat, with hundreds of his classmates all now laughing at him. He turned to see if Leila saw him and he was horrified to see that she too was hysterically laughing also. Everyone knew him now as “Michael learns to cry” for the rest of high school.

Sitting there with now a scrape on his ima (hand), and everyone laughing at him, he says to himself. “Enough is enough! This will not happen to me again. I am not going to be made fun of. I will not lose the girl this time. I will conquer my … ” Michael taddak (stands up) and is immediately slapped on the back of the head. He clasps his neck and turns.

Woop Woop. Woop Woop. An alarm goes and lights flash. With the bluish white light pattern reflecting off everything, Michael knew this was the cops. In a hurry, the group of bandits moved out from them before the police officers were able to park and spit out a few directions over the onboard PA system.

Frightened, Angel clinches onto Michael and stands behind him. Michael, waving them over. A police officer gets out and begins to yell. “Hey, you, kamay (hands) in the air!” Michael obliges, raises his gamat (hands) and squints into the headlights. “Michael, is that you?” As he tries to make out the voice and using his duhol (hands) to shield his nawong (face) from the blinding lights. “Uncle, is that you?” he says.

“Mikey, what the heck is going on?” the man says.

“Who is the girl?” Uncle Ray says instantly changing to a delighted voice. His eyes widening and soft punches his shoulder. “Oh man, she is a beauty!” Michael glares at him with embarrassment. “Uncle.”

“Haha! What? I have never seen you with a girl before!” Uncle Ray giggles. “You are pogi (handsome) like me and she is maganda (beautiful). What’s wrong with that?”

“Uncle, this is Angel,” as she peeks out from behind him, she gives a simple hand wave.

Uncle Ray grabs her kamay (hand) and pulls her into a giant gagap-pan (hug). “Mikey’s first girlfriend! I’m so magayaya (happy)! Your dad will be masaya (happy) but your mom will be more naragsak (happy). Welcome to the family!” Nearly crushing her with a massive yakap (hug), Michael prys her away. “Uncle magimmang (stop), please magimmang (stop), you’re embarrassing her!”

As he lets her go, he raises his lima (hand) and wipes his eyes. “Uncle, are you freaking crying? Sheez, come on! Go! Please you’re embarrassing me!”

“Welcome to the family Angel! You have so many more people to meet. Oops, I have said too much, haven’t I? Here, take this,” handing out a business card to Angel. “This is my card, I have my number there. You can call me anytime you need help. Remember, you are part of the family now.” He gives a smirk smile to Angel.

Find out and keep an eye out for my article every issue. I’m Dulce, helping you to master your Filipino Languages. Like always, let’s laugh, let’s makinig (listen), and Let’s Talk Pinoy! Hanggang sa muli! (Until next time!) Ingat! (Take care!). 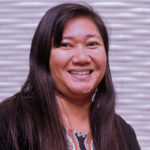